CBC Products Can Alleviate Pain and Enhance Your Mood 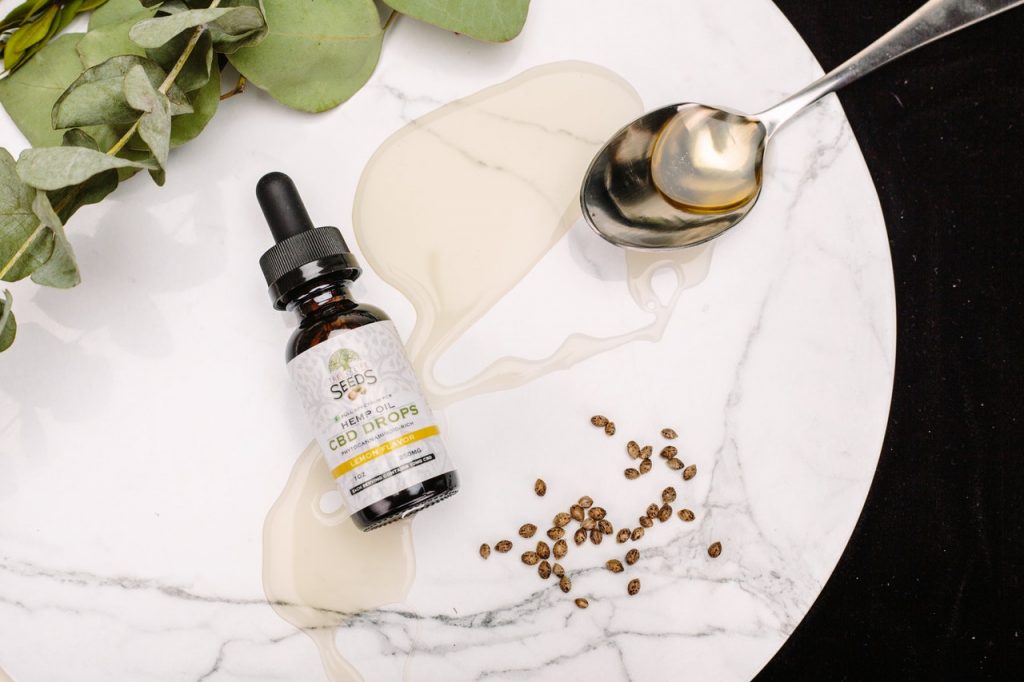 Cannabichromene, or CBC, is a non-psychoactive, legal cannabinoid found in marijuana and hemp. Although this name may be unfamiliar to some, it has been used in the scholarly community for 55 years. Dr. Raphael Mechoulam and Y. Gaoni discovered it in 1966. Since then, continuous research has been done to determine the actual health effects of CBC. Unfortunately, most people confuse CBC with CBD because they have similar health benefits.

Broad spectrum CBC interacts with TRPV1 receptor sites involved in inflammation and pain sensitivity. Aside from taste buds, these receptors may be found on various other cells, including nerve cells. Heat, acidity, pressure, and other irritants make them hypersensitive.

Because CBC increases the synthesis of endocannabinoid while decreasing inflammatory chemicals, it may considerably reduce pain and inflammation in patients.

As the majority of cannabinoids used for mental health therapy, CBC has been shown to have mood-elevating qualities. Research that looked at the antidepressant-like effects of CBC when combined with CBD and THC showed that it may “add to the overall mood-elevating characteristics of cannabis.”

Buy From a Trusted Supplier

The CBC sector is still relatively new, with many new manufacturers entering the market. Because the industry is still mostly unregulated, you must do thorough research on your provider. Check the hemp source, seek third-party lab findings, and study consumer feedback on independent websites, just like you would with any product.

If you take any type of medication, talk to your doctor before using CBC oil since cannabinoids have been shown to compete with many drugs in the liver.